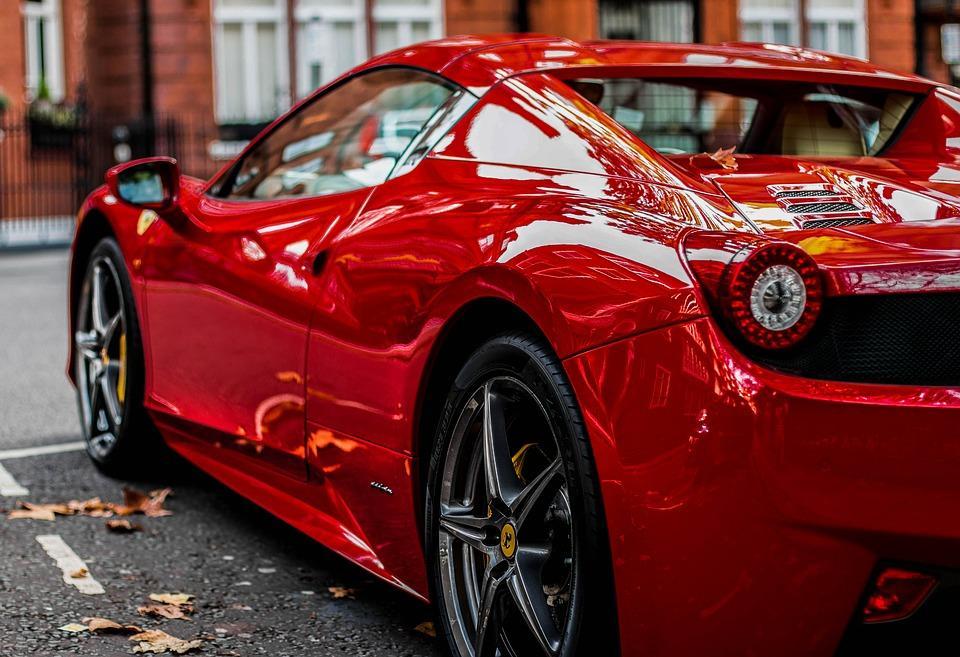 While Formula 1 might have lost a bit of its glory as a sport because of the downsized engines and the constantly increasing restrictions on engineers, not giving them much room to play, it cannot be denied that F1 cars continue to be an epitome of engineering even today. We all know that an F1 car can outdo any road car even if it is not performing to its best.

There’s a reason why Formula One is so popular across the world and attracts a great amount of betting activity, with bookmakers supplying all kinds of promo offers such as Coral offers who offer their punters a rich and breathtaking betting experience. It’s all because of the power and adrenaline rush provided by these beasts! Nevertheless, there have been some excellent F1 derived cars for the road too, which had the extreme car DNA in them. Let’s acquaint you with some of them below.

Just like many F1 category cars for the road, this one also came with the company’s potential efforts in the F1 field. F1 enthusiasts might be aware that Yamaha used to supply F1 engines in the late 80s and were keen on making a streetcar of the same category as a celebration of that fact. The centre seat OX99 was essentially a steering wheel, wing and a 6 liter 400bhp V12 engine that could deliver more than 10,000 RPM. Its noise was nothing short of biblical. This proved to be the first hyper car manufactured in Japan, but had to be shelved only after three prototypes, owing to the recession and steep costs.

Everyone knows that history wasn’t very kind to the Ferrari F50, however, with those radical 90s cars appearing more and more classical with each passing year, F50’s F1-derived engine and the car as a whole does deserve a mention in this list. It had its moment in the sun. Although you cannot equate it with the best F1 cars of its time, it was still the best one could get for the regular roads.

The 4.7 liter V12 fitted into the back of this car had the same block as the 3.5 liter V12 Ferrari that was used in the 641 F1 car produced 5 years prior to the F50’s introduction. The rear suspension was also directly bolted into the engine block. This was truly an F1 car from the old days, in every aspect. 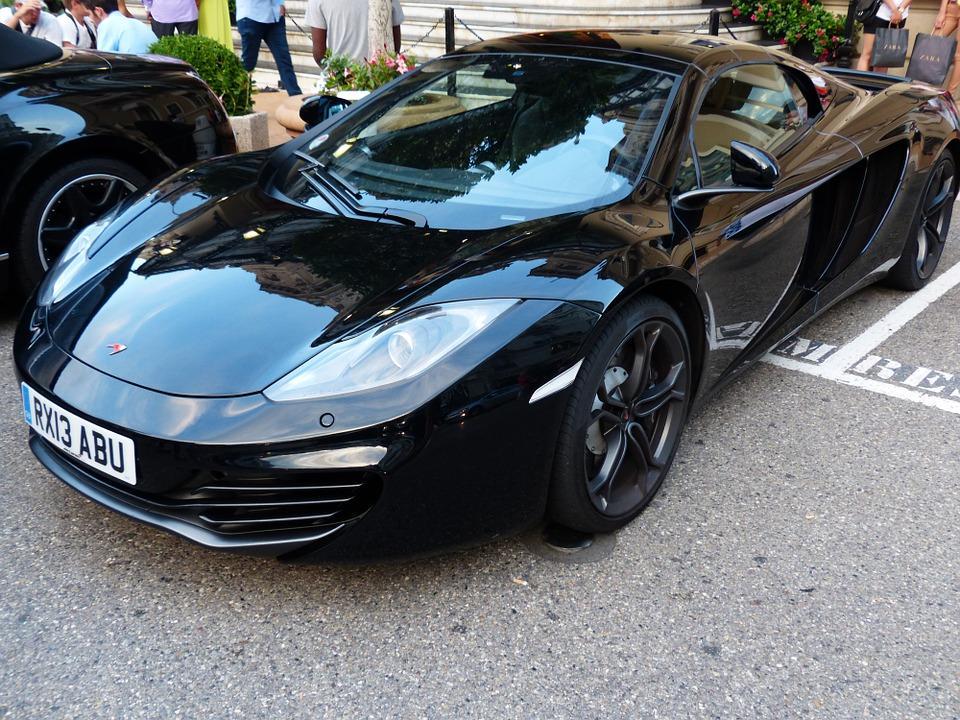 Built completely from the carbon fibre, the McLaren F1 was one of the 90s hyper cars that was manufactured using technology that was banned from the F1 racing, for instance the active aerodynamics and the ground effect fan. Hence, even though this car was created to be the best driver’s car ever, instead of being an out and out racer, the technology powering it was derived a lot from the best single seater competition cars of its time.