Driving Articles
The most expensive supercars in the world 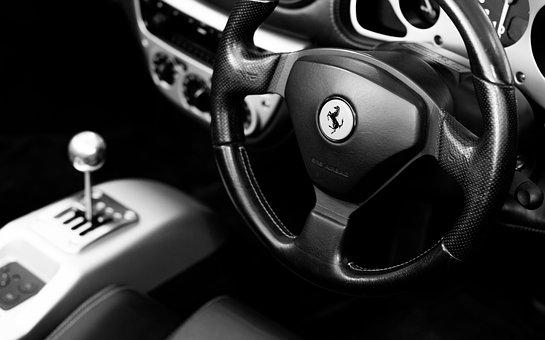 Owning a supercar is everyone’s dream. Not just for the speed, the adrenaline, and the style, but for the pride and attention that comes with it. Driving down the street, engine roaring and with everyone turning to stare at you as you zoom past is something millions of people aspire to, but only a few people get to experience.

Unless you are a millionaire, a tycoon, or just very lucky, it is highly unlikely that you will be able to drop $500k + on some wheels. But you never know, you could win a sports bet (this bet daq promotions code 2018 will give you a head start on that!) or pick the winning lottery ticket and find yourself perusing the car showrooms of the global elite. For those that like to dream, let us take a look at some of the world's most expensive cars, to give you a bit of food for thought. After all, there is nothing wrong with window shopping, right?

Not one of the most well-known names when it comes to cars, but nonetheless it is one of the priciest. This is one of the most expensive street-legal cars in the world and what makes it so pricey? Its exterior is covered in diamonds. Yes, that is right, diamonds. Developed in Sweden, it is coated in what is known as the Koenigsegg Proprietary Diamond Weave which involves covering carbon fibres with a diamond based resin. Under its bonnet, it is powered by an impressive 4.8l V8 engine with an output of 1004 horsepower and 797 pounds of torque, meaning you should be able to overtake pretty much everything else on the road. Furthermore, there are only three in existence so the chances of you bumping into another driver are slim to say the least (and Floyd Mayweather has just sold his.) 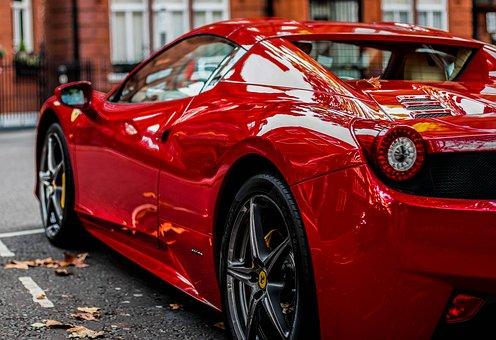 This beauty was designed and built to commemorate Lamborghini’s 50th anniversary. Its name means poison and its looks are so deadly, it is not hard to see how it earned that name. Visually it looks like the best kind of alien spacecraft, and when it comes to speed, it is lightyears ahead of its competitors. With a 6.5litre V12 engine it offers 8400 rpm with 740 hp and an impressive 507lb-ft which means it can accelerate from 0-60mph in just under 3 seconds.

Finding fame in Furious 7, this Lebanese supercar ploughed its way through three Dubai skyscrapers and it quickly became one of the most talked about cars of the franchise. When it comes to looks, its headlights are encrusted with jewels, it has scissor doors and an interior that looks like it's come from a sci-fi film (in a good way). When it comes to driving it, you are unlikely to be disappointed as it offers a 3.7 litre twin turbo engine with a flat 6 that gives 770hp and 708 lb-ft. It does 0-62mph in 2.8 seconds and its top speed is a seemingly impossible 240mph.