Driving Articles
The connection between the horsepower in cars and the horses! 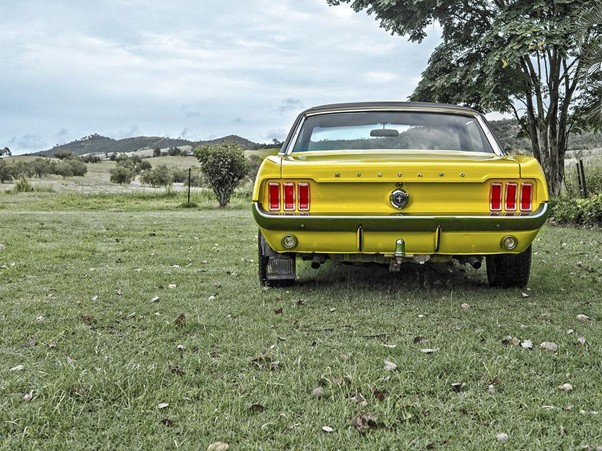 Car owners often boast about the number of horses under the hood, but are you really aware of what horsepower actually is? For a very long time, horses have been depended upon as necessary and reliable assets in different industries, ranging from travel to manufacturing. They make for diligent four-legged workers which are inspiring, strong and consistent. So, when the industrialisation started happening, and those Mustangs came along, it didn’t come as a surprise that horses served as the primary inspiration behind the improvement of mechanical systems.

The historical connection between engines and horses

Horses were the primary means of transport before the steam engines and then the gasoline powered engines came along. The horses were driving all kinds of wagons and carriages, and continued being very powerful animals, working their wonder for many centuries. However, they also required frequent manual maintenance in order to keep them in top shape.

It was in the year 1763 that James Watt, a Scottish inventor who developed a steam engine targeted towards miners and farmers. He claimed that the engine could do the work of many horses, and went about proving it by creating his own metric which represented the approximate power delivered by a single horse. James Watt’s conclusion after researching several different horse breeds was that a brewery mill horse connected to a shaft system could traverse a 24 foot diameter circle, pushing ahead with one 180 pounds force, 144 times per hour. The math thereafter led to the conclusion that a horse could carry around 33,000 foot-pounds per minute. The idea gained widespread acceptance and the watt became the official measurement unit in the year 1960. 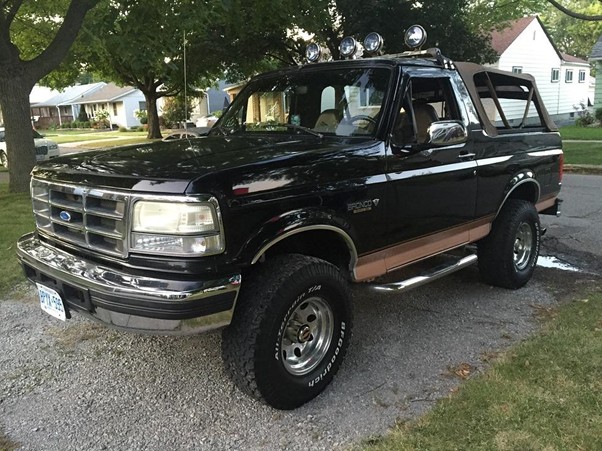 In the present times, horsepower is used for measuring the working ability of an engine. With an engine’s crankshaft coming into action, it produces torque, or rotating force which does all the hard work. On the whole, the engine must generate more amount of torque, in order to increase its power and get the wheels turning at a higher number of rotations per minute (rpm). Today, the standard unit - pounds of force per foot - is used in the United States, while - kilograms of force per metre - is using the European metric system.

The horsepower of an engine as measured by a Dynamometer and its readings might vary depending upon the configuration of the engine. Car manufacturers too have banked upon the prestige of horsepower by introducing various models like Bronco, Mustang etc. that have exemplified in the stability and endurance of horses.

So, the next time you visit a popular car show, appreciate and pay tribute to the power of the original hard-working natural engines – the horses!